Founded by Sonya Stephen and Shane Thatcher, Choovie found a clever way to get more bums on seats at movie theatres 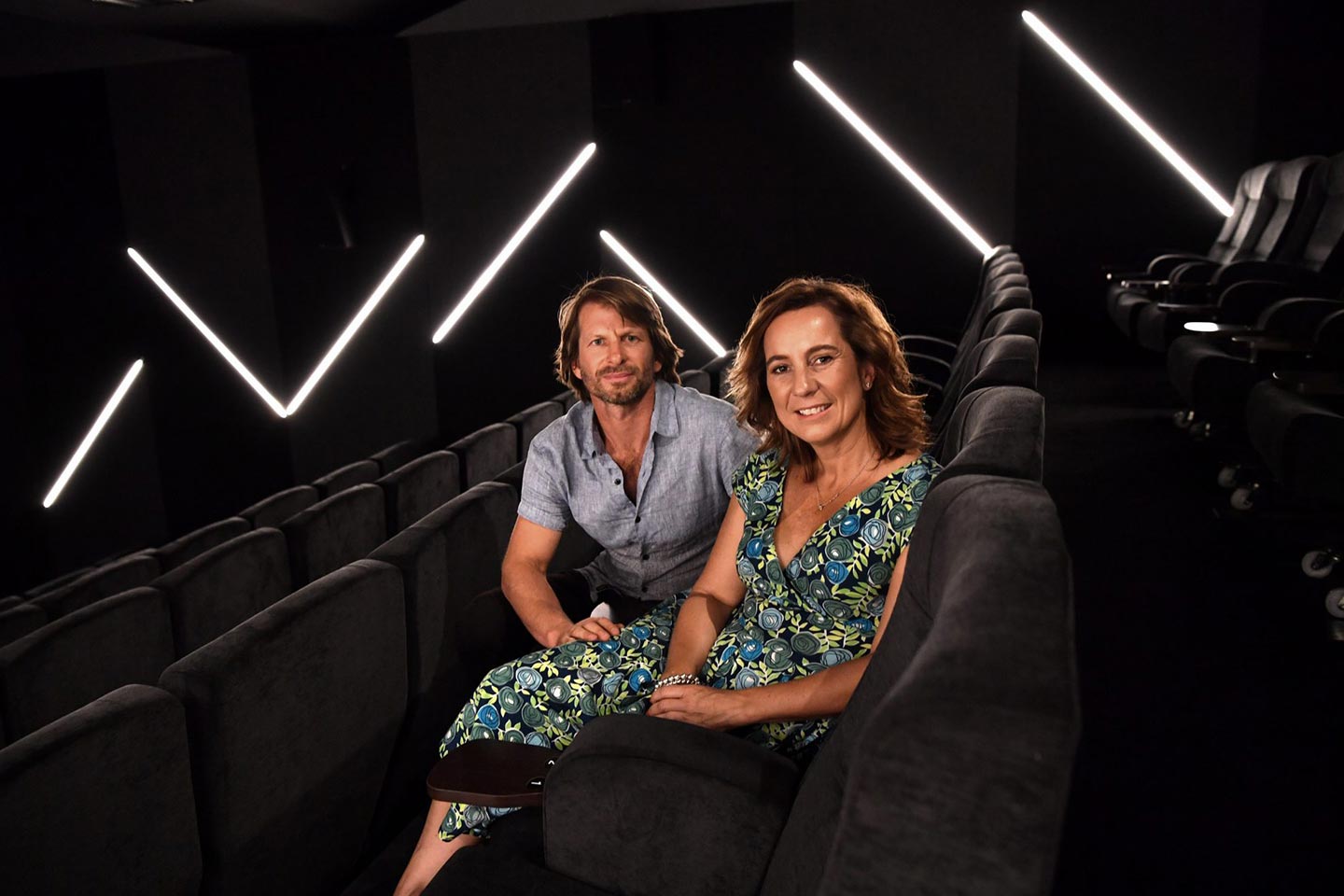 It’s rare you come across something you can’t blame the pandemic for. But empty cinema seats is one of them.

In 2017, way before lockdowns were a part of life, economist Shane Thatcher and investment banker Sonya Stephen went to watch a movie at the Jam Factory in Melbourne. They had the entire cinema to themselves.

This alerted Shane’s economist spidey senses. Curious about the loss of earnings the cinema must’ve been making, and doing their research, they found that just 17% of available cinema seats were being sold each year. With five out of six seats left empty, the decline of cinema-going was a real life tragedy.

There are always a broad spectrum of social factors at play when consumer leisure behaviour changes. We might look at the rise of Netflix/straight-to-streaming movies, attention spans ruined by smartphones, or declining box office budgets.

Soaring ticket prices were certainly a factor. So was the industry’s slowness to attract and adapt for younger generations.

But for all ages, nothing beats a night at the movies. The cinema is still Australia’s most popular entertainment property, outstripping the next most popular by over 800%. 70% of Aussies are still going to watch at least one film annually.

Choovie had a theory: getting bums on seats was a matter of switching up cinema’s old, inflexible, black-and-white pricing model.

They’d raised $1 million in funding. They’d built a B2C platform offering dynamically priced tickets to movie-goers. And they had signed up 60 independent cinemas across Australia.

What they needed next was a) to move up from regional cinemas and start targeting the bigger fish - namely Village, Hoyts, Event and Palace - and b) grow their customer platform at a faster rate to attract said big fish.

The founders knew that even growing seat occupancy rates by 1% could mean big business. To make this happen, Choovie needed help with their messaging. Shane says:

​​“At my very first meeting with an exhibitor I was called a parasite. Clearly I didn't convey the message strongly enough that this was about growing the pie, not stealing it.”

Choovie’s transformation ended up going way beyond in-industry partners. Having uncovered a huge loyalty program opportunity during their time with us, by 2020, Choovie had signed CBA, Latitude Financial, MasterCard, MyToyota, and PwC.

They also established a new revenue stream in the form of Choovie Media, where film studios can advertise across the Choovie website.

And they now have 300 participating venues - the largest network of partnered cinemas in Australia.

Choovie is a fascinating example of a successful B2C to B2B pivot.

One of Skalata’s first tasks with Choovie was to survey the market opportunities they were potentially missing. Through this intervention, the founders identified that they were under-utilising their offering.

Under the B2C model, there was no incentive for cinemas to offer discounted tickets. They were stuck with the same old static price model, even in quiet times where surge pricing could attract customers.

An early sign-up was Suncorp, which began offering all of its customers access to cheaper movie tickets as a bonus for signing up.

The pivot expanded Choovie’s serviceable obtainable market (SOM) by 4 times. It boosted Choovie’s partnered cinemas by over 300%, and increased the number of movies paid for via the platform from 4,000 to 28,000 per week.

Crucially, it helped the startup secure the major players it needed.

The pivot was the real defining moment for Choovie. But that wasn’t all they achieved with Skalata.

Reduced technical risk: Development of the original platform was outsourced to a third-party provider, which reduced the visibility and control the founders had over development, and the speed with which it could be iterated.

Skalata helped Choovie bring its development team in house and hire a Lead Developer, making way for the development of an API that could plug in with any of its corporate customers’ existing infrastructure, and plan development based on its customers’ long-term needs.

Crystalised their brand narrative: Choovie worked on reinvigorating their brand with support from our team, including board member Darrell Wade, who helped to unify multiple Choovie products under one concise vision. The team have also worked closely with program partners PwC and Norton Rose Fulbright for assistance with strategic, financial, tax and legal advice.

Choovie is now the largest cinema ticketing platform for schools across the country and will soon become the largest for corporates, too – local partners now include the likes of Lexus, Toyota, Roadshow Entertainment, AIA Vitality, and, of course, Hoyts, Events, and Village Cinemas.

Sonya and Shane now have their sights set on the South East Asian market. The first stop will be Malaysia, where they have identified a number partnership opportunities already.

“By implementing the learnings into our business and leaning on Skalata to push us forward, we're equipped to build a business bigger than we ever thought possible.”

Inspired by Choovie's story?
Get investment 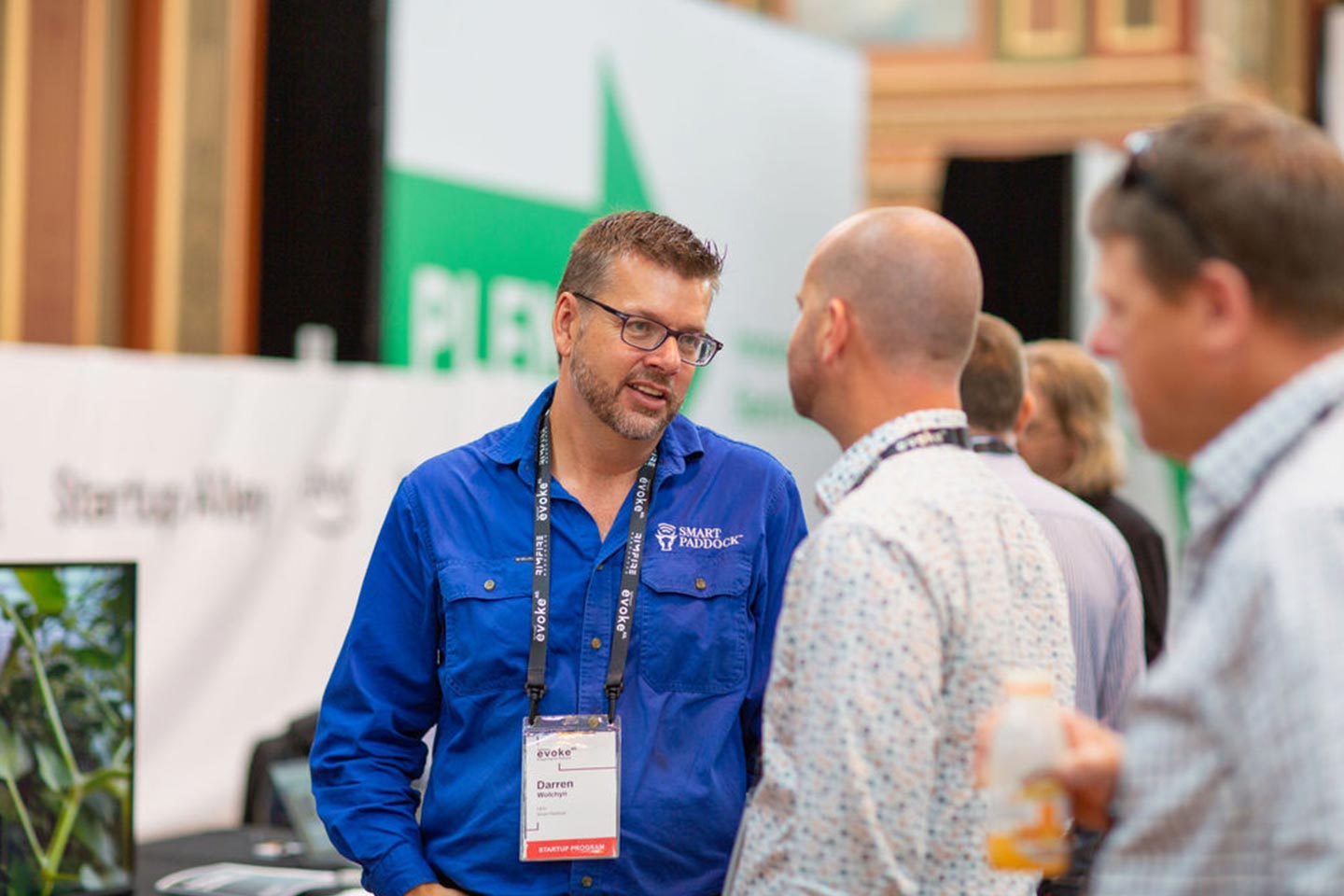 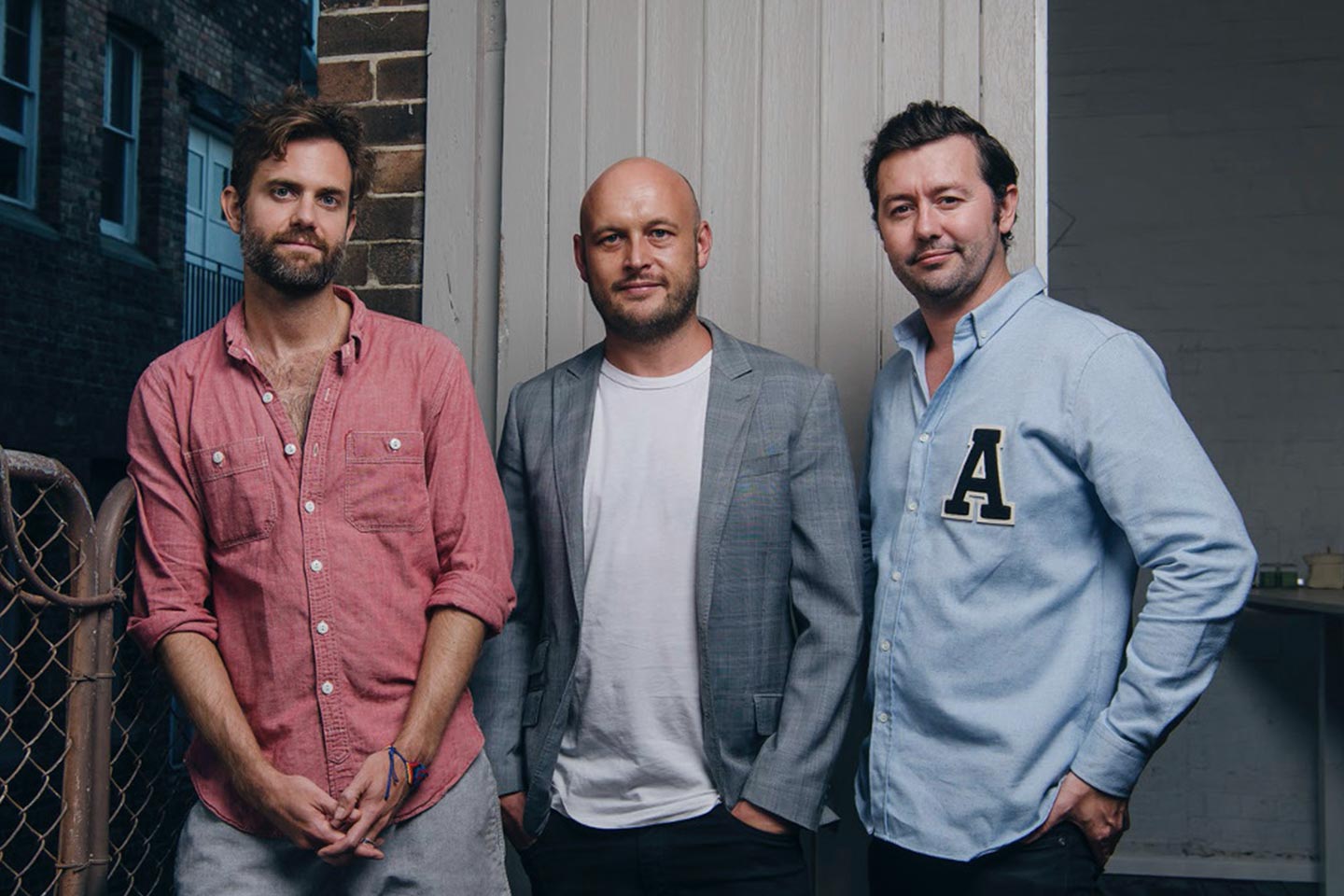 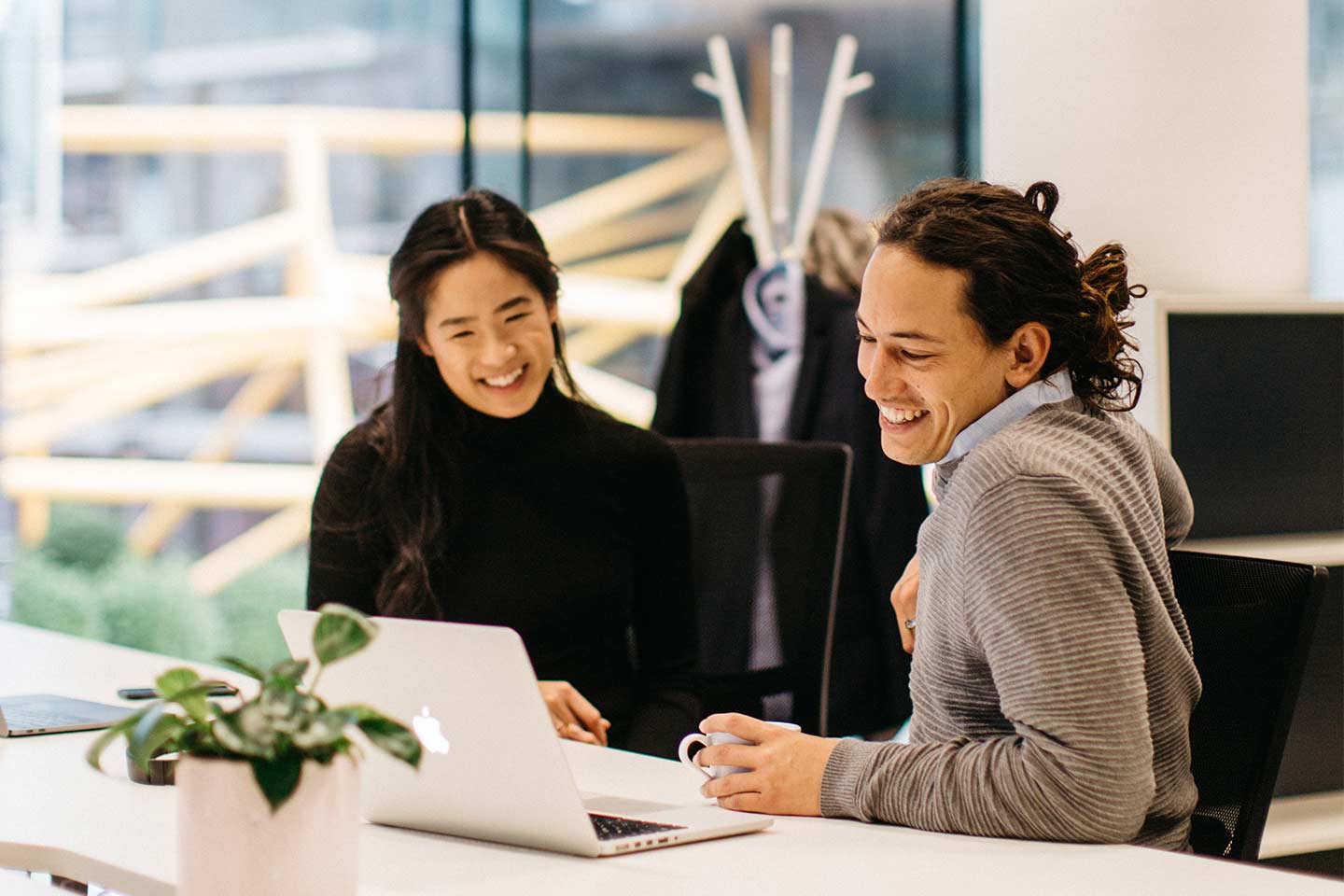