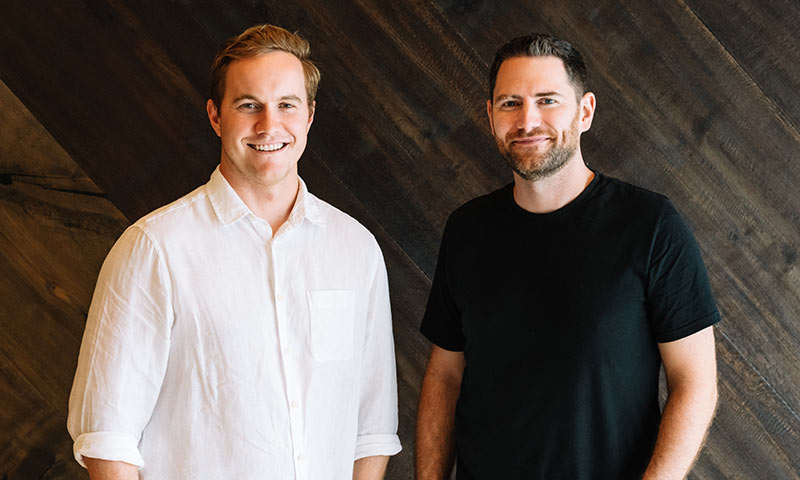 This article was originally published in
AFR
on
January 20, 2022
by
Yolanda Redrup
Written by Investment Manager Tom Smalley on behalf of the Skalata team.
AFR
Yolanda Redrup

The company, which gives importers and exporters digital access to quotes and bookings, real-time tracking and tracing, digital dashboards and workflow management, has raised $7.5 million to help it fund its vision to follow in the footsteps of Richard White’s WiseTech and become a major logistics software player.

Founded in 2016 in Brisbane by former UTi Worldwide colleagues Conor Hagan and Alex Ewart, the pair both recognised the same problems in the logistics industry – freight forwarders were operating in the “dark ages”, with about half of the world’s yearly containers still being booked by phone or fax.

The pair set up in a storage shed off the side of a garage and started out creating software for the logistics industry, like WiseTech. But, after meeting former Toll boss and Rich Lister Paul Little through the Skalata Ventures program, the business pivoted to focusing on servicing importers and exporters.

This change, Mr Hagan said, was pivotal to the company’s success so far.

“Paul Little interviewed us to get into Skalata, and he said you’re doing the right thing, but in the wrong way. Your customers (importers and exporters) know exactly what they want.”

“That was a pivotal moment to be told by someone who has an Order of Australia for his contribution to logistics where we were going wrong.

“Since then, we’ve formed a strong relationship with Paul, and we chat with him multiple times a month, and he’s mentored me and Alex.”

The change in direction turned Explorate from a marketplace into a digital freight forwarder, with the company providing an interface for importers and exporters to interact with the logistics industry.

More than $200 million of goods have now been shipped through the platform.

“We’ve seen a massive change in supply chains over the last few years. The information flow that is required to ship goods around the world is becoming increasingly complex and the cost of shipping internationally has increased by over 250 per cent in the last year alone,” Mr Hagan said.

“Our platform helps importers and exporters to reduce these supply chain impacts by comparing rates and sailing times, simplifying complicated shipments as well as giving insight into the carbon impact of their logistics operations.”

The capital raised will help the business expand from 35 people to 70 within the next 12 months. 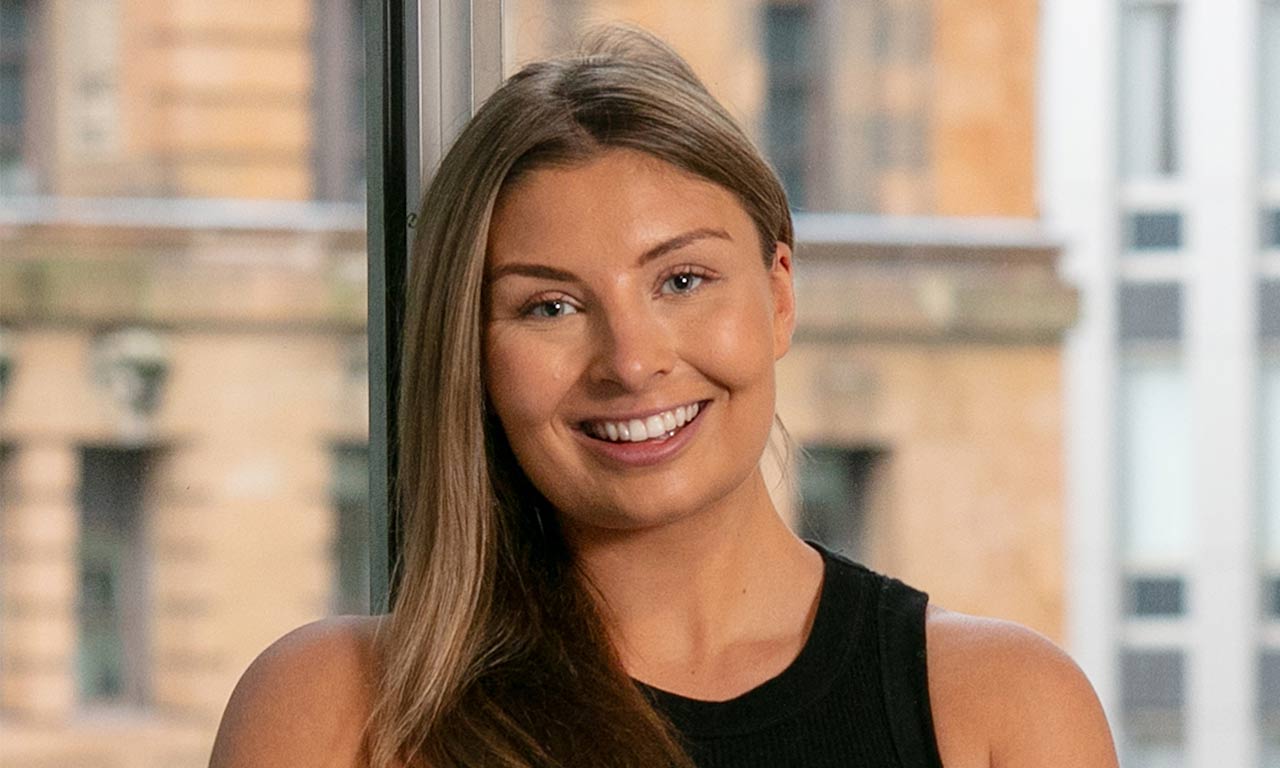 Google Analytics for the physical realm: why we invested in Nola 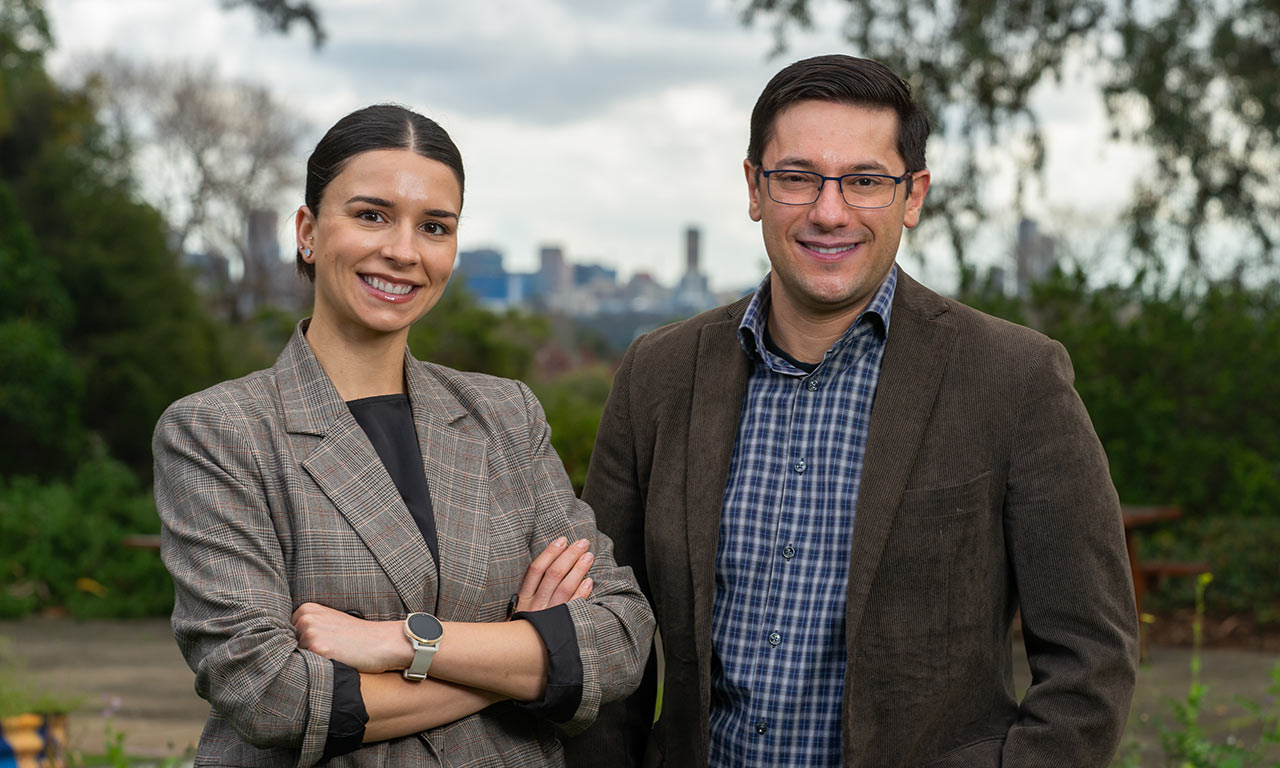 Ripe for disruption: why we invested in Optomni 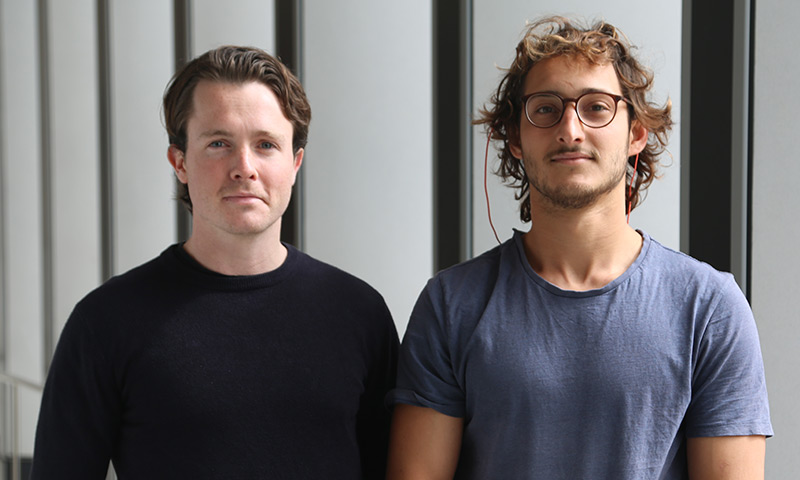 Making 'carbon neutral' accessible: Why we invested in NetNada